Consider that women comprise half the workforce in the wine world, yet hold only five percent of the executive positions. Or that, in 2016, female sommeliers made, on average, $7,000 less than their male counterparts. 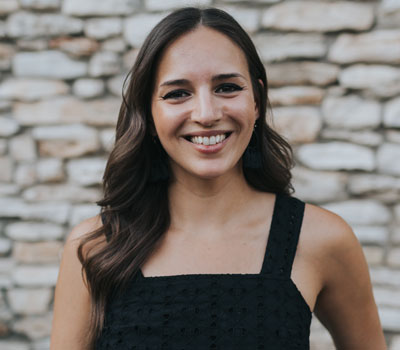 Rania Zayyat, founder of Wonder Women of Wine
Or, consider the fact that when a female wine director approaches a table and asks if she can help with the wine list, the response is often, “Yes, can you please send over the sommelier?”

One Austin-based sommelier, Rania Zayyat, wanted to do something about all of that. So, she launched her own two-day, female-focused conference, Wonder Women of Wine—or WWOW—to discuss gender equality issues in the industry.

To be held in Austin this March 2–3, WWOW will bring together women, and men, to address these issues and will feature local and national speakers, including winemakers and sommeliers: Think Victoria James, of Cote NYC, and Corison Wine’s Cathy Corison, the first female winemaker-proprietor in Napa Valley.

In addition to the speakers and sessions, there will also be a trade and consumer tasting showcasing female winemakers and ally wineries. During the trade tasting, attendees can find small breakout sessions encouraging networking and mentorship opportunities.

In addition to the WWOW conference, Zayyat has also launched #femmefriday, a series of interviews with women who are keeping the wine industry dynamic, at wonderwomenofwine.com. 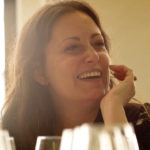