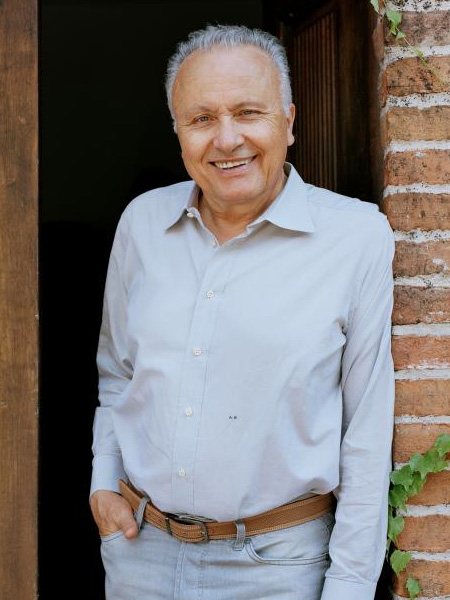 Angelo Gaja
Gaja, now 76, has been producing wine in the Langhe region since 1961; he branched out into Tuscany with the purchase of Pieva Santa Restituta in Montalcino (1994) and Ca’Marcanda in Bolgheri (1996). Graci, 41, owns approximately 50 acres of vineyards near Passopisciaro, and produces about 7,500 cases of wine each year. They met in 2015, and according to Graci, shared a curiosity about life and winemaking that soon led to discussions about a possible collaboration on Etna.

Graci has been working Etna’s northern vineyards since 2004, but the southwestern flank represents a new challenge. His vineyards, along with those of most of Etna’s other producers, lie on Etna’s northern face, but the partnership’s property is in the Biancavilla commune on the volcano’s less-tested southwestern flank. Graci says it includes approximately 15 acres of vines planted in 1976 and another plot dating to 2006. He described the vineyards as historical, with soils that date back as far as 60,000 years, older than those on the northern flank. “I always thought about the other side of Etna, and how it would differ,” says Graci. “There are similarities in elevation, and volcanic origin of the soils, but also some differences. It is important not to be closed, but to explore.” 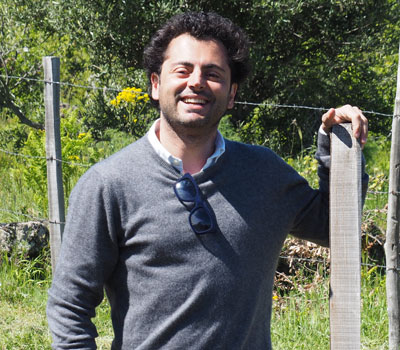 Alberto Aiello Graci
Some Etna winemakers view Gaja’s move as a validation for Etna wines, which have gained increasing attention over the last decade. Giuseppe Russo, proprietor of the Girolamo Russo winery in Passopisciaro, calls Gaja “the most important Italian winemaker in the world,” and considers his entry into the zone “a compliment to all of Etna.” Marco De Grazia, who grew up in Italy and built a successful wine import business in the U.S. before establishing Tenuta delle Terre Nere in 2002, views the development in the context of Gaja’s other ventures. “When Gaja buys vineyards in Piedmont or Tuscany, it’s understandable. But when someone of that stature buys in Etna, it says that there must be something important happening here.”

Alberto Graci sees the move as a great opportunity as well as a big responsibility. “Right now we don’t have answers, only questions,” he says. “We start very humbly, because when you make wine you always start with the vineyard.” 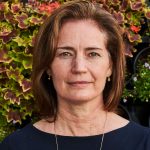