Digital Editor Julie H. Case first tasted Viña Edén’s Cemento just northwest of Punta del Este, where Uruguay points southeast into the Atlantic. She was visiting Mauricio Zlatkin, the director of Viña Eden, a winery that’s 16 miles inland, about 560 feet above sea level, up against the Pueblo Eden mountains. She recalled how the virazón wind came howling off the ocean and through the vineyards, spattering the three-story walls of glass at Viña Eden’s winery with mist. The tannat vines, she said, looked as though they were clutching at the granite and quartz rock.

Some of Viña Edén’s best lots are fermented and aged in 3,500- and 5,000-liter cement tanks and 4,500-liter concrete amphora, she reported, creating wines such as Cemento, a tannat in pure form. It impressed both Julie and me when we tasted it with our panel in New York: It’s a wine that preserves the floral notes of the grapes, singing in a high note of wild raspberry and deeper tones of fresh cherries plucked straight from the tree. Underneath that fruit, supporting it, powerful tannins read as spice. But those tannins have none of the deep black grip tannat can often develop in Madiran. In fact, the only thing they share with that southwestern French locale is a talent for taking on duck—in this case, perhaps roasted and coffee-glazed.

Every week, our editors highlight a wine that intrigued them in our blind panel tastings, expanding on their tasting note in this space. These are entirely editorial choices; there are no paid placements. Subscribers can also access the original tasting note by searching here. 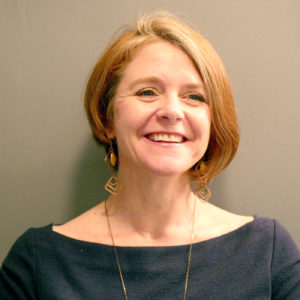 TAGS Wine of the Week