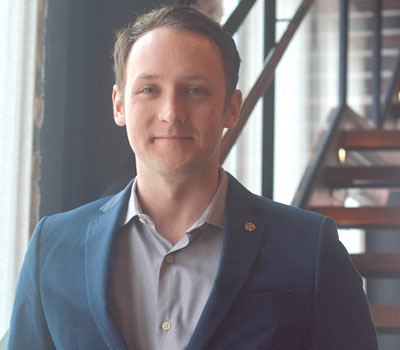 In February, Dustin Chabert, a sommelier at Spiaggia in Chicago and the market manager for DNS Wines, won the title “Best USA Sommelier” from the Association de la Sommellerie Internationale (ASI). This week, he takes that title to Antwerp, Belgium, where he competes against 65 other sommeliers from around the world for the title of ASI Best Sommelier of the World 2019.

In this week’s ASI Best Sommelier of the World contest, 66 candidates from 63 countries will compete in a three day, three stage competition. Through a set of exams and tastings during the first two days, the 66 candidates will be narrowed to 18, who will proceed to the semi-finals. Three of the semi-finalists will then proceed to the final round, taking place on Friday, March 15 in Antwerp. The winner will become only the 16th person in the world to hold the ASI Best Sommelier of the World title.