As part of our coverage of the Kincade fires, our editors are interviewing residents impacted in Sonoma.

When Mike Dashe turned on TV for news of the Kincade Fire, he saw an aerial shot that showed his longtime source for Alexander Valley zinfandel, Todd Brothers Ranch, surrounded by flames. 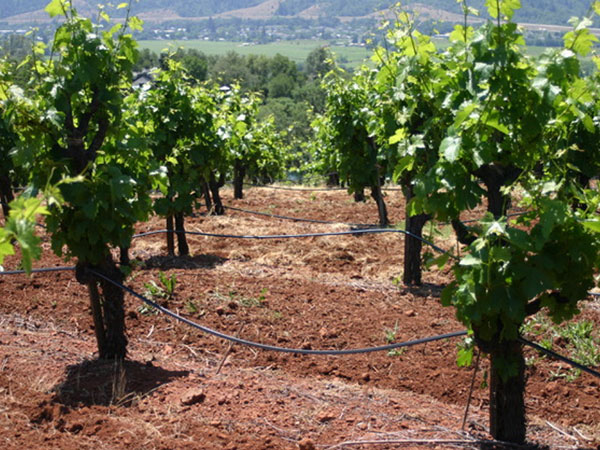 “It’s the vineyard which we have the longest history with,” he says. “We’ve been making wine from there for twenty years.”

Todd Brothers Ranch is a vineyard in the Alexander Valley within sight of Highway 101, a steep site characterized by its soils. “It has this bright red volcanic soil,” Dashe says, “very unusual—it’s almost like Hawaiian soil; you couldn’t get a brighter red.” That was the feature he could see on the TV screen, surrounded by orange flames. “The fire went up to the top of the ridge, just behind the vineyard,” he says. “You kept seeing images of the vineyard over and over again, with shots of helicopters and tankers dropping flame retardant and water all around the vineyard, but not on the vineyard.”

Todd Brothers Ranch has been in the family for now three generations. Brothers Ken and Tim have been working this land as their father did with his brother; as kids more than 50 years ago, they helped plant the head-trained vineyard to cabernet sauvignon, zinfandel and petite sirah. 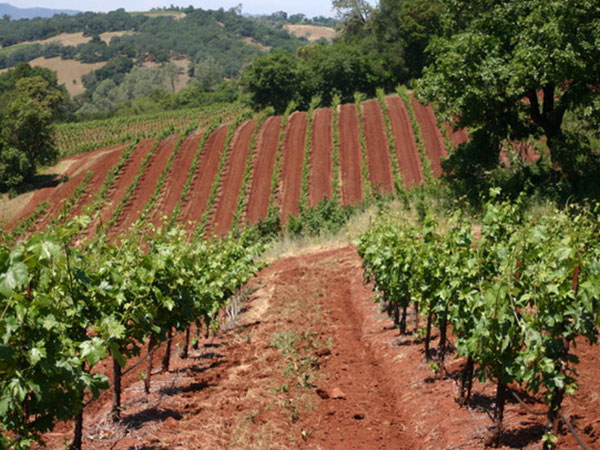 As of this writing the fate of the vineyard isn’t known. “I called Ken as soon as I saw the footage,” says Dashe. “He assumes his mother’s house has burned, but they’re not sure about the vines.” For now, he waits. “It’s devastating to think of the vineyard being gone,” he says. “We have such a long connection to that place and to the Todds. It’s a punch in the gut to think it’s been lost.”

If it is, it would mark the winery’s third devastating loss to seasonal fires. Dashe lost cabernet fruit from the Redwood Valley to smoke damage in 2017; in 2018 its old-vine riesling source in the Potter Valley, McFadden Farm, suffered the same fate. “If this is going to be a regular event,” says Dashe, “it’s going to be a real economic hardship for small wineries like us.”