On September 16, 2015, the earth shook again in Chile. It was a long—very long— three minutes of an earthquake that was felt throughout the country and had its epicenter in the Coquimbo region, about 280 miles north of Santiago. 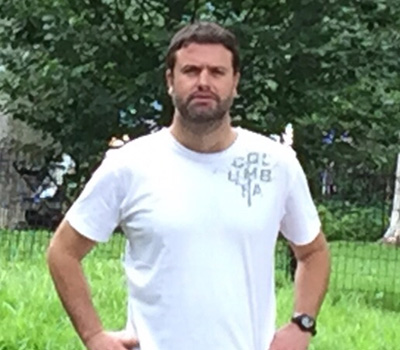 Felipe Müller of Tabalí wines in Limarí
As in 2010, right after the earthquake, a tsunami came, the waves 16 feet high. The furious Pacific Ocean ravaged the northern coasts. So far 12 people have been reported dead and hundreds of people with their homes destroyed by the impact of the sea.

The Coquimbo region includes the wine-growing valleys of Elqui and Limarí. Unlike the 2010 earthquake, which caused havoc in the wine regions of central and southern Chile, with huge losses in wines and infrastructure, this time the damage was minimal in the wine industry. Felipe Müller, chief winemaker at Tabalí Winery in Limarí, reported that he had only a couple of leaking tanks and some barrels on the ground. Carlos Furche, Chile’s Minister of Agriculture, also noted that no damages were reported in the water reservoir, vital for feeding the crops in this desert area.

For the rest of the wine-growing regions, the situation is calm, with no major damage reported so far. 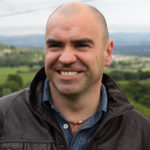