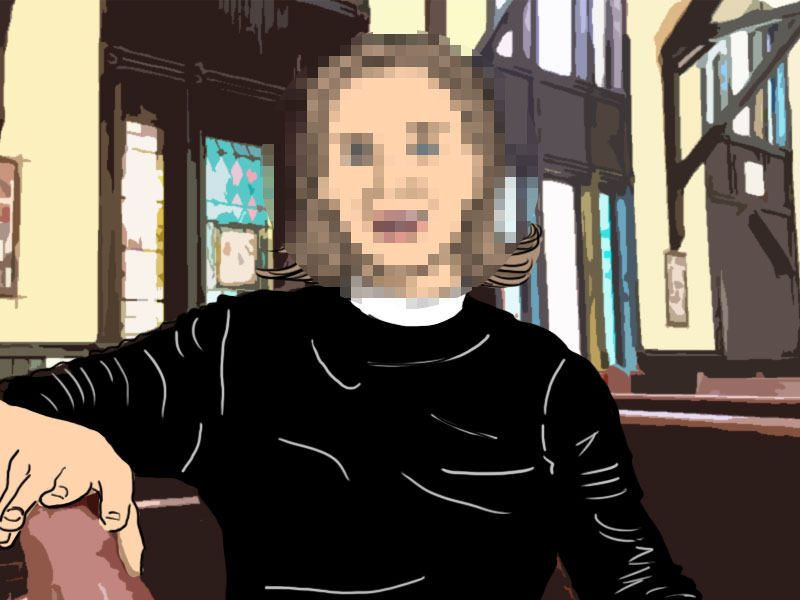 I met a young woman who works for the Church. She had recently been ordained an Episcopal priest, having worked her way up through the diocesan ranks. Part of her training came as a visiting preacher, taking her sermons to churches in a wide radius of her home. What she noticed as she traveled among the congregations wasn’t just the varying ages of the worshippers and the differences in wealth and in participation, but also the disparities in the communion wine.

As the mortal responsible for doling out a wafer and a sip, she was also charged with finishing off all that had been blessed—and left in the chalice. That was fine when it turned out to be Taylor Fladgate’s Tawny Porto, which seemed to be among the most popular communion wines at the churches she visited. Tawny is pre-oxidized, so it can survive from one Sunday to the next intact. It is, however, a lot of alcohol to down at once.

This tradition of finishing the chalice is a carryover from the days prior to 1976, when only men were ordained to the priesthood. There is a different effect on a 240-pound man finishing a chalice of Port than on a 120-pound woman.

Whether large of girth or petite in frame, any priest would be challenged by some of the very elderly bottles she found at certain houses of worship. After several chalices of wine that had long ago met their maker, the priest began to wonder: “Should I bring my own communion wine?”

Here are some options we would suggest:

Stephanie Johnson suggests vin santo, a holy wine by name, which also happens to be particularly resistant to oxidation. Check out the Castello di Volpaia for your next communion wafer—a ghost of candied plums, white figs, burnt orange and warm spice.

And I’d recommend Bouchard’s Beaune Grèves Vigne de L’Enfant Jesús. The nuns who once farmed this vineyard are said to have described the texture of their wine as the baby Jesus in velvet pants. It might be a reach for most congregations these days, given the price of Burgundy… Though it won’t last from one Sunday to the next, it’s guaranteed to improve attendance.