After his first trip to Burgundy in 1976, Elio Altare took a chainsaw to his father’s botte, making room for barriques. His friend Bartolo Mascarello later responded to the modernists in Barolo with a hand-painted label: “No Barrique No Berlusconi.” These days, all it takes is a handful of visits to Barolo cellars before you begin to ask: Where has the battle between the so-called “modernists” and “traditionalists” gone?

The general feeling in Piemonte is certainly less charged than it used to be—but is this mostly a shift of culture and rhetoric, or is there a quantifiable move toward the center in terms of winemaking and winegrowing practices? We decided to examine what is happening in Barolo winemaking, comparing how winemakers made their wine in 1994 and in 2014. More than 30 respected producers responded to our survey, and we present the results below.

Our data show a slight shift toward indigenous fermentations, but the majority of Barolo producers have continued to work without commercial yeasts for the past 20 years. Many, like Marco Marengo in La Morra, will start a pied de cuve (a starter culture of indigenous yeasts) from each type of grape right before harvest and then use that to jump-start subsequent fermentations. This mitigates some vinification challenges—potential off odors or stuck fermentations—while maintaining the local yeasts from the vineyard and cellar.

Starkly “modernist” winemaking implies the use of rotomacerators, short maceration/ fermentation times and French oak barrels for aging. But that is not necessarily how producers are working. In the rotary group, the average maceration and fermentation time is now nearly three weeks, and less than half of those producers subsequently age the wine in barrique alone; most use larger barrels or a mix. 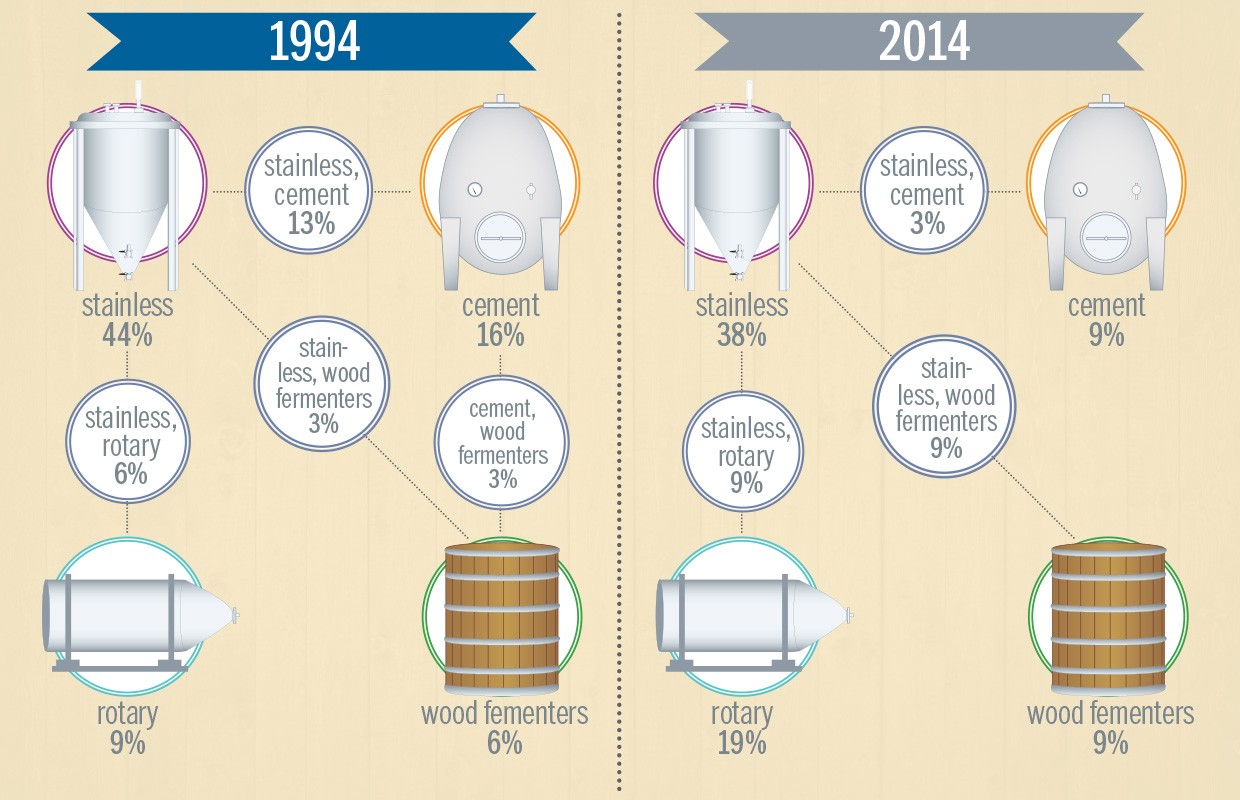 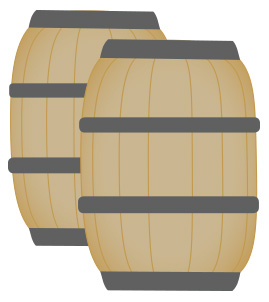 Two-thirds of responding winemakers have not modified their wood aging program over the last 20 years. Of the one-third who have (11 producers), eight moved all or a portion of their aging to larger barrels. The remaining three changed their aging regime from the exclusive use of the traditional botti (casks ranging from 1,000 to 10,000 liters in capacity) and tini (large upright vats) to a mix of botti and neutral 225-liter barriques (although one indicated using about 20 percent new barriques). The main point to note: The barrique crowd has certainly dialed back on new oak. “My parents bought our first barrels in 1985, so we didn’t know the exact result back then,” says Fabio Fantino of Conterno Fantino, one of the very first dedicated modernists in Monforte d’Alba. “From tasting our older vintages, we now understand how to better utilize the barrels. Instead of one hundred percent new, we use approximately sixty percent new barriques because not every vintage is the same and not every [vintage or cru] should have one hundred percent. We always like clean, focused, defined wines. No old barrel smell! But fruit integration and freshness.” Meanwhile, those looking for nebbiolo raised solely in neutral casks have plenty to choose from: The majority of producers are still dedicated to the traditional botte. 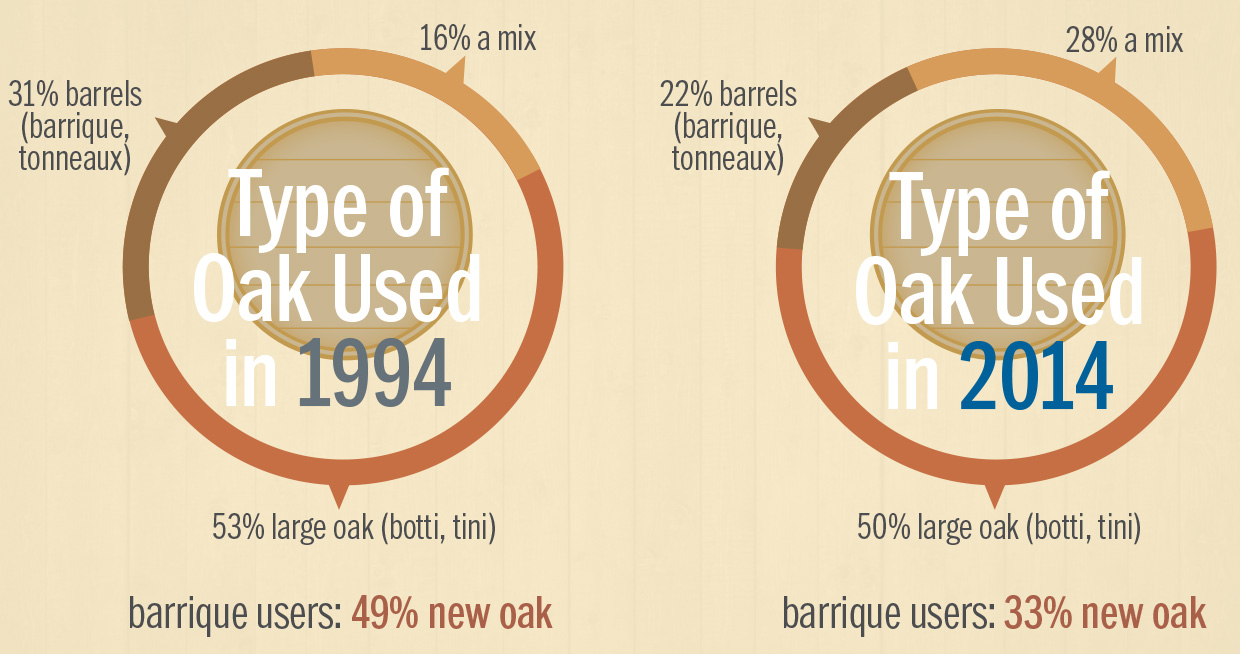 This story was featured in W&S Fall 2015. infographic designed by Vivian Ho 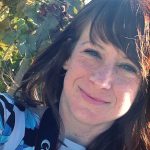 Marcella Newhouse is a wine journalist and market researcher living in the Bay Area.